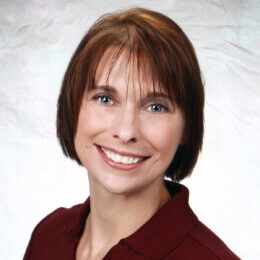 Born and raised in Northeastern Pennsylvania. Moved to Las Vegas, NV in 1996 where she eventually met her husband Robert. During her free time she is a member of the Yelp Elite Squad, enjoys traveling and cooking, attending concerts, shows and sporting events, trying new restaurants, going on hikes and exploring the outdoors with her husband and their dog Chaos.