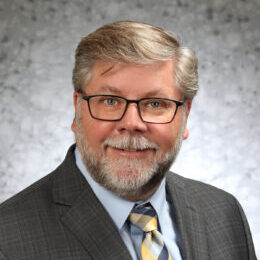 I am currently doing research in Paul Reynold’s laboratory centered on the biology of RAGE, a multiligand receptor of the immunoglobulin superfamily, which has been implicated in numerous inflammatory diseases. My early training as an anatomist and subsequent training as a nurse occurred in clinical environments that emphasized physiology of healthy systems and disease, has prepared me for the dissection of cellular mechanisms of inflammation-related pathogenesis. Furthermore, the laboratory that I am now working in is very well equipped and we have produced important data in the area of targeted mouse models in describing pathogenesis. In short, my training, experience, and demonstrated success in pilot studies clearly show that the work proposed in this application can be accomplished.

B. Positions and Honors.